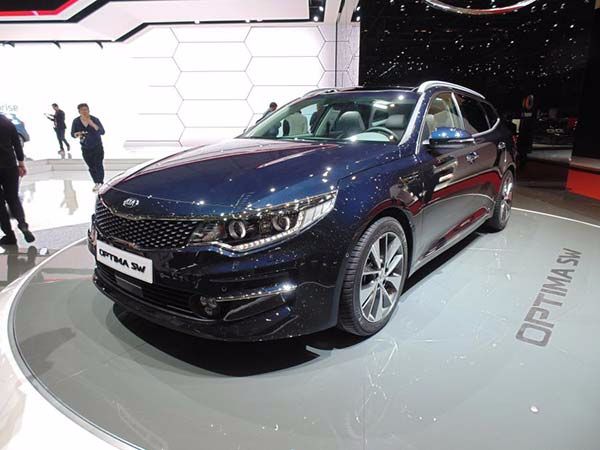 Hot on the heels of the announcement of a plug-in hybrid version for this coming summer, Kia’s Optima range has now grown even more, literally, with the arrival of an estate version wearing the SW or ‘Sportswagon’ badge.

The look of the Optima SW is based on the Kia Sportspace concept from last year’s Geneva Motor Show and the estate will go on sale in September pretty much unchanged, with a sloping roof, narrowing window line and wraparound rear LED lights complementing the Optima’s sharp-nosed front end.

It’s set to be a far more common site on the road than the saloon, too, with Kia expecting to sell six or seven SWs for every single saloon. No wonder Kia is so pleased to, at last, be able to offer an estate version of its Ford Mondeo rival.

Although it’s the same length as the saloon at 4,855mm, the SW actually 5mm higher, helping create boot space of 553 litres, 43 litres up on the four door but around 100 litres shy of the space on offer in the Skoda Superb and VW Passat estates. There are no figures available yet for when the 40/20/40 split fold rear seats are folded, but Kia has definitely prioritised style over space, so don’t expect a Superb-rivalling load bay.

That said, the boot door opens high and wide with a low boot floor for easy access and hidden storage under the floor to hold extra items. An array of lashing hooks and luggage covers are also available, with further storage cubbies at the side of the boot. The rear seats fold at the pull of a lever in the boot, too.

In the cabin, it’s pure Kia Optima, with a seven or eight-inch touchscreen dominating a smart and simple looking dash. Quality is impressive, too, with soft-touch plastics where you need them most, getting harder lower down the dash and around the seat bases where you won’t notice too much.

The tech  count is pretty high too with Apple CarPlay and Android Auto both available, plus the latest self-parking gadgets and safety tech that includes autonomous emergency braking and adaptive cruise control.

The big news under the bonnet is the confirmation of the GT version of the Optima, powered by a new 242bhp, 353Nm 2.0-litre turbo petrol engine with a six-speed auto box.

That should make the most of the latest Optima’s fully independent suspension, with multi-link at the back. There’s also the option of electronic control of the suspension, which will react quickly to changing surfaces and give the driver the option of different settings. 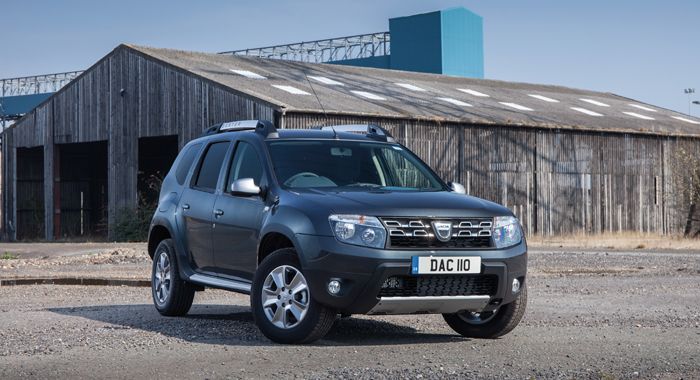 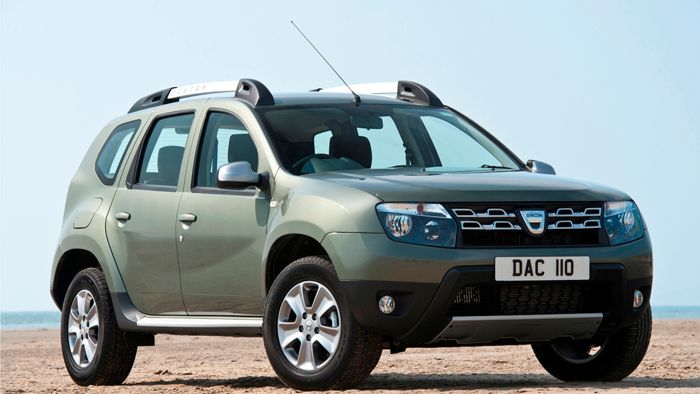 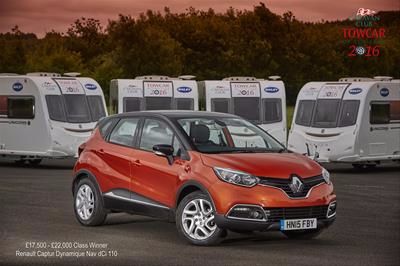